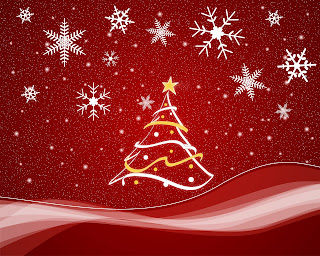 My dear friend Wilma has been trying to encourage me in finding the Christmas spirit recently.  Lucy has also joined in by sending me some lovely Christmassy Snoopy pics.  The idea being to replace Scrappy with a happy Snoopy.

Wilma posted this the other day and I commented that I had indeed found the Christmas spirit now.  She didn't seem overly convinced so I thought what better way to convince her that her efforts had worked than by posting some Christmas pics?  Also, I realised I haven't posted anything Christmassy yet!  Shame on you Roz!  ....

... well, there was my last spank free Christmas post, but I guess that doesn't really count.  By the way, it seems most of you actually want a Christmas spanking!  Here was me trying to do something helpful and nice for my fellow submissive wives!  Sheesh - you guys are a tough crowd!

Anywaaay, I digress.  I wanted to find a picture, or clip of a Christmas Scrappy, but alas, that mission appeared um somewhat unsuccessful (oh shush Wilma!)

He really isn't that grumpy you know.  He just wants to be the good guy and fight injustice and the bad guys.

I hope this convinces you that Scrappy isn't always that bad :) 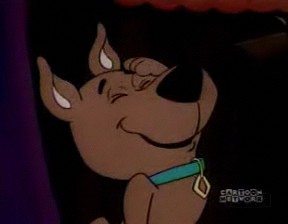 Now for a little Snoopy.  This is really for me :)  I love listening to Snoopy's Christmas every year.  I hope you enjoy

and more Snoopy.  This is the picture sent by Lucy.  Thank you Lucy :) 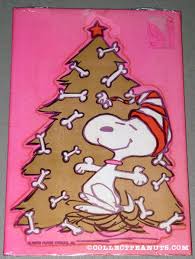 I want to share a bit of Kiwiana with you.  The tree below is the Pohutukawa tree, or New Zealand Christmas tree.  So named because it flowers at Christmas time 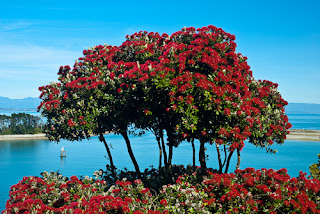 And because it's summer here, a nice scene of a New Zealand beach and a pair of uniquely kiwi jandals  (or thongs, depending on where you're from) 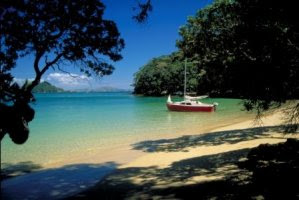 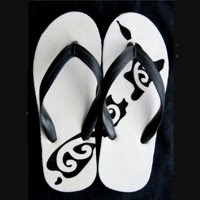 Pukeko in a Ponga Tree 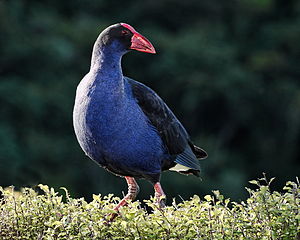 This is the New Zealand version of the 12 days of Christmas.  Here's what you need to know: 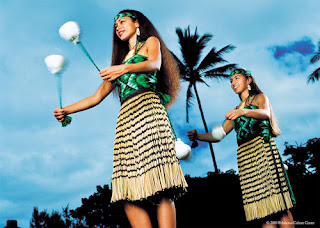 On the first day of Christmas


and just to finish, a slightly more 'traditional' scene for you 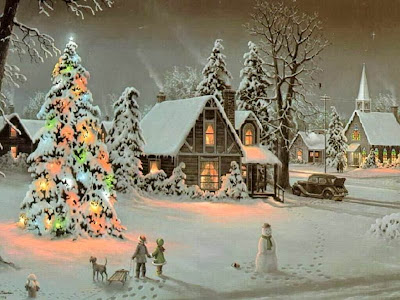 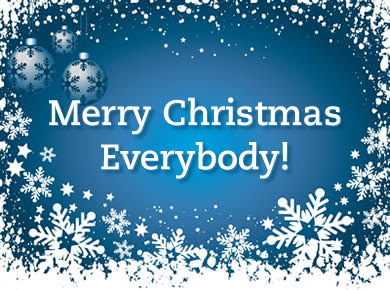