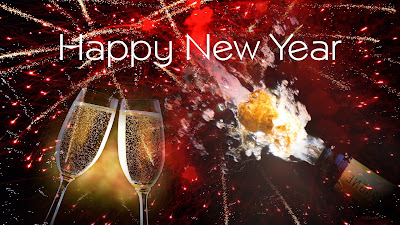 Well, it has just clicked 2014 here.  New Zealand leading the way as always :)

Rick and I wish you a very Happy New Year.  We hope 2014 is a wonderful year filled with love, laughter, happiness, health and, of course ... many spankings :)

Thank you so much for your friendship and support this year.  You are all truly amazing and your support has been invaluable to us. 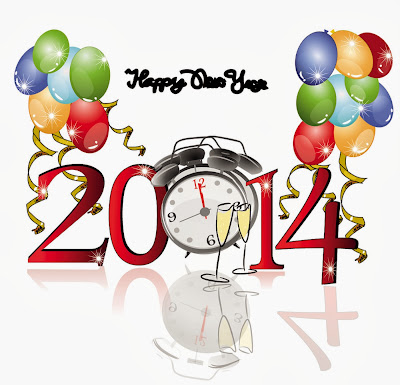 I can't believe Christmas is here!  It's Christmas Eve.  Time to hang up my stocking ... 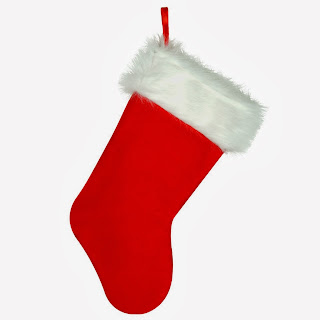 ... and wait to see whether I made the naughty or nice list this year. 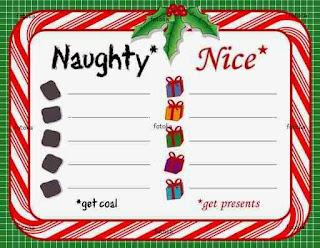 I guess for the spanko's among us it's pretty much a win/win either way right?

Rick and I would like to thank you all from the bottom of our hearts for your wonderful support, encouragement, advice and friendship this year.

We would also like to take the opportunity to wish you and your families a very Merry Christmas and Happy Holidays.  We hope you have a wonderful time with family and friends and if you are travelling, travel safe.

We are very much looking forward to summer holiday.  Time at the beach and hopefully lots of daytime dates :)  Look forward to catching up with everybody in the new year. 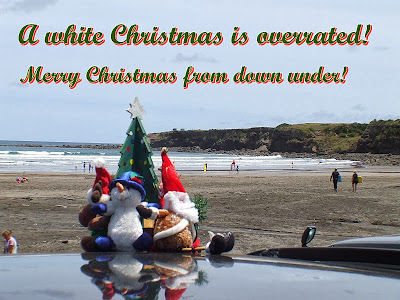 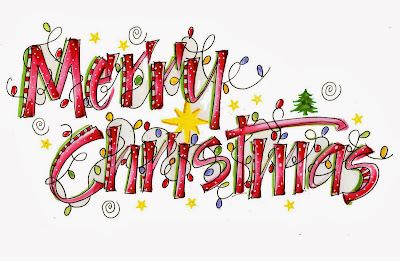 Sorry Dear, Did My Backside Hurt Your Hand?

Firstly I want to say thank you all so much for the wonderful, kind and supportive comments on my last post.  The amazing support from this community never ceases to amaze me.  I truly appreciated your comments and receiving them helped me more than I can say.  I am feeling a lot brighter.

The cat has been on steroids for the last week and she is much perkier and is eating well, which was the main reason for the steroids.  Seeing her seem a lot better in herself has been a huge encouragement to me ... but, I need to remember that it is ONLY because of the steroids.  I will talk to the vet tomorrow about her ongoing care.

Why is it that things, both major and minor seem to pile up on each other?

The car failed warrant of fitness as it needed some new tyres.

Thursday Rick and I both ended up with a stomach bug.

Friday was our Christmas lunch day at work.  Get in car to head to work ... dead battery.  Needless to say, it was a good start to the day and I was quite late to work.  BTW, Friday was the 13th right?

I have come to realise despite what I said in my earlier post that although the physical aspects of DD have not been as present recently, Rick has been continuing to lead and has remained in control.  He has been very gentle with me and giving me what I need right now.  That includes a lot of reassurance and hugs.  Oh, and a few more light hearted spankings. We have not had our usual role affirmation sessions.

You may recall in my last post I mentioned we had a dinner to go to last Saturday.  Rick did everything in his power to get me to relax and take a night off everything.  Going to bed that night I stripped down to my knickers and bra and stood by him for his 'inspection' as I always do.  He touched me all over, gentle caresses that set every nerve ending in my body on fire.  Boy I love it when he does that!

He then sat up in bed and pulled me across his lap and proceeded to spank me, alternating between hand and leather paddle.  The spanking was more of the yummy kind, although it did let me know that he was firmly in charge and afterwards his fingers wandered bringing me to the brink.  The whole thing was bliss and exactly what I needed.

This past Saturday we had a rather humorous spanking.  I may have been a tad cheeky.  We were mucking around chatting etc on the couch and I suddenly found myself over his lap.

We lift your nice pink robe

Pull these down ... knickers come down

Awe, did you hurt your hand?

Yes I did ... each work punctuated by harder swats.  I couldn't help from giggling interspersed with ouches

It's my left hand too.  My weak hand

No wonder we use implements

Ha!  what about our backsides?

Difference is, your backsides are meant to hurt

Suckiness and Are We In The Mood for DD?

Warning:  This is a completely negative rant and contains little spanking so please feel free to move on.

I haven't managed to read and comment on posts the last couple of days.  I apologise for this.  It never ceases to amaze me how far behind you can get, even if you only miss a day!

I have been in a funk off and on for a while now.  I feel non-plused and unenthusiastic about anything.  I don't want to socialise and everyone around me is, quite frankly pissing me off.  Work has been a major stress factor, which always seems to happen just before Christmas!  I have absolutely no enthusiasm left for the organisation I work for or the job I do which makes the stress even worse.  BTW do you have that one person at work who just constantly gets up your nose and irritates you all day long with their habits?  We have one particular person who pounds the keyboard so hard and also types so rapidly it just irritates the hell out of me, it gets right into my head so that I can't concentrate.  To cap it all off he is also a constant nose blower.  Not just an ordinary nose blower but a honker!

My Mum has fairly recently been diagnosed with Alzheimers. This didn't come as any real surprise and nothing has changed as such.  Dementia has been quite evident for some years.  However, up until now the doctors had been reluctant to make the call.  Mum had a minor stroke which resulted in a brief hospital stay.  Fortunately she hasn't suffered any residual affects.  However, the doctors were prompted to look into her dementia again resulting in the diagnosis of Alzheimers.

The good news is that where my parents live there is a lot of support and assistance available to them.  Most of this will be required in the future but is available to them now.  At the moment they are managing extremely well.

Over the last week we have had a few trips to the vet with one of our two cats.   We initially took them both for the annual check up and vaccinations.  One of them had not been eating particularly well and had also been vomiting and lost weight.  The vet was very suspicious of a serious illness. After some tests we were today told that she does indeed have cancer and that there is very little that can be done.  I keep asking myself what did I do wrong, why didn't I get to to the vet sooner, what should I have done differently.  I feel responsible and also heartbroken at the knowledge that she will not be with us very much longer.

This week in particular has been an emotional roller coaster. We now have to talk further with the vet and make decisions as to what is in her best interests.

As far as TTWD goes, it seemed that too was also non-existent.  It seemed that we re-committed to it, eventually had our first role affirmation session then nothing.  To be fair, I also wasn't 'feeling it'.  I had started to slip on adhering to some rules and the lack of accountability for it didn't help.  Vicious circle anyone?  Obviously, life was getting in the way which did not help matters.

Even though TTWD may have been absent Rick has been so supportive and has been my rock throughout the trials of the last month and in retrospect I can see that he remained in control.  It was the more tangible and physical aspects of TTWD that were absent.

A couple of weeks ago I told Rick I felt as though ttwd was falling away and how I missed that connection between us. The very next day I was told "no bra tonight".  Oh sure, you're suddenly in that mood!  Now you want to be 'dommy'!  Obviously we all have periods we feel more or less Dominant/submissive but should it be like a switch ... should ttwd/dd be something we do when we're in the mood?  Shouldn't it be a constant?

We were talking in bed the next morning when Rick suddenly sat up in bed, pulled me over his lap and proceeding to launch a surprise attack on my bottom.   Afterwards we talked some more and he acknowledged he hadn't been consistent and apologised and I also acknowledged my lack of consistency.  He said he wanted to get us back on track and also that he needed to reevaluate our rules and what is really important to him as part of the problem is the fact he doesn't feel as strongly about certain rules as he used to. He therefore needs to reevaluate whether they are still required.

The power of spanking never ceases to amaze me.  I did feel a lot better for a while after that spanking.

Last week saw the minor irritation of our lawn mower giving up the ghost and having to replace it that weekend.  After assembling and 'playing' with the new mower Rick gave me another surprise spanking for not following bedtime rules a couple of times.  (No Ana, nothing to do with commenting on advent calendar posts :) It was short and sharp and to the point.

I'm sorry this is such a whiney post.  It's the most joyous time of the year after all and I should be feeling it right? This weekend we have a Christmas dinner to attend.  I'm not feeling it.

I want to end this post on a more positive and festive note. Both Ana and Kenzie are running awesome advent calendars during December.  If you haven't already checked them out click on the pics to the right and you will be magically transported to their main calendar pages.
Posted by Roz Harrison at 02:48 79 comments: