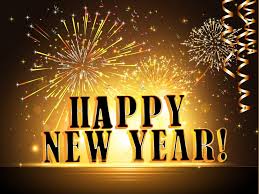 Wishing all our friends in blogland a Happy New Year! We hope you have a wonderful time celebrating and that 2017 brings wonderful things your way and is a year of health, happiness, love and laughter. 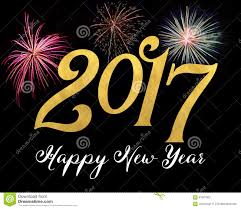 We've all been there right? In the middle of some sexy time and everything is working well then bam, something either funny happens or doesn't go quite to plan and the moment is either lost, or very nearly lost.

I'm sure it's happened to you, at least once...right? Anyway, I have a little story to share to give you a laugh at our expense.

Last Friday having finished work early for the year Rick and I decided to celebrate by having a bit of afternoon bedroom fun. Rick was also in a dominant mood, which was awesome as if you have read here for a while you know ttwd for us is restricted to occasional bedroom fun. I, on the other hand wasn't feeling exactly submissive to begin with and when told to get on my knees said "No". I know, not great form. I was told it was not a request and quickly got to my knees and, um, went to work. All the while Rick whispering domly things in my ear.

After a while he halted proceedings, stood me up and proceeded to unhook and remove my bra making a show of flinging it out of the way. Only it landed on his nicely erect member, literally hanging off it by the strap. We both ended up in fits of laughter, I can't stop laughing even now as I write. Rick has joked previously about being able to hang things like his towel off it but I think this takes the cake.

Fortunately we recovered quickly and continued proceedings with Rick regaining his domly mojo. Strangely enough, I have been sore in the groin and thigh area since and think I pulled a muscle. Coincidence?

Rick has been awesome helping me with things like getting in and out of the car, going up and down steps etc. I said to him today "you're so good to me" to which he replied "sometimes" with a wicked gleam in his eye lol. I really love the fun side to ttwd and the fun conversations we have.

I hope everyone had a wonderful Christmas day celebrating with family and friends, we certainly did. Thank you so much for your lovely messages and holiday greetings on my previous post. I hope you will forgive me for the global reply, it's not like me usually to not reply to individual comments.
Posted by Roz at 19:52 42 comments:

Wow, I can't believe Christmas is almost here! Where has the year gone? It has certainly been a whirlwind!

Christmas for us also means summer, yippee! Hopefully the weather is slowly catching up to that fact! We are both looking forward to a nice break over most of January followed by traveling round the country to see the Boss late February. So excited!

Rick and I would like to wish all our friends in this very special corner of blogland a very Merry Christmas. We hope you have a wonderful time celebrating with family and friends. Wishing you all a safe and enjoyable holiday season and if you are traveling, travel safe.

Thank you all so much for your wonderful support throughout the year, I can't tell you how much it means.

Merry Christmas to all, and to all, merry holiday spanks :) 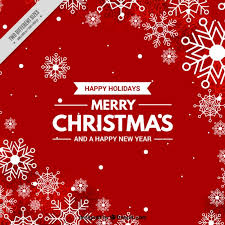