His New Acquisition ... and Other News 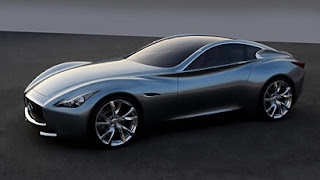 Nope (in his dreams  .. and mine for that matter)

Perhaps one of these 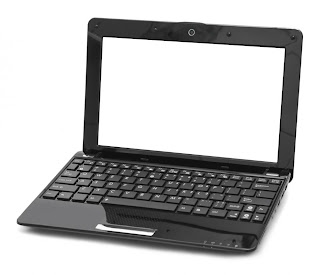 Maybe some of these (it's a guy thing right?) 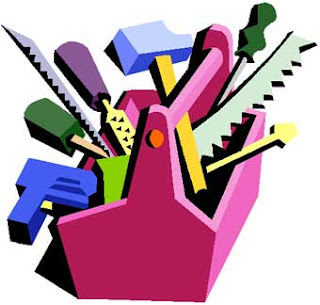 We were having lunch together the other day having a nice conversation, a bit of snuggling and generally enjoying each others company.   Out of the blue he lifted his shirt slightly to reveal the top of his jeans and I was presented with a fearsome sight. 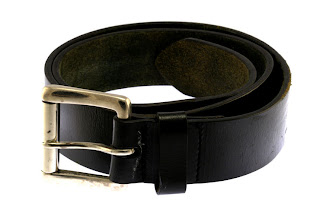 He looked pretty pleased with himself and with a smile said "Imagine what that's going to be like around you butt" ... humph

Can't say I'm overly anxious to find out.  I guess I'll just have to behave ... sigh!

Well, I guess at least he didn't make his own wooden paddle! huh Lucy?  (I kinda 'stole' this idea from you and hope you don't mind :)

I narrowly escaped doing lines a couple of nights ago (so much for my comment above behaving above!).

Once again I procrastinated about going to bed the night before and didn't go when told.  Why do I seem to have such a problem with this?

The following morning he told me I would be doing lines that night and would have a set, earlier bedtime.  He later decided to give me grace and told me I no longer had to do the lines.  Phew!  Have I ever mentioned before that I HATE doing lines?

I know my bottom may yet regret my actions, but for now I'll just be grateful that I didn't have to do lines.

Today is the winter solstice and boy do we know it!  The whole country is gripped in a pretty ferocious storm right now.  Last night we experienced gale fore damaging winds and torrential rain which caused all kinds of chaos, including of course traffic and public transport.  Our power was also out for a great deal of the night. Thankfully it has now been restored and we were not as badly affected as some parts of the country.  Today has been a lot calmer but wet and cold.

Please forgive me if I haven't yet visited you.  I am going to try and do a little catch up but don't think I will be able to catch up with everyone.  I think I will concentrate on the most recent posts and try to keep up to date with everyone from there.
Posted by Roz at 04:39